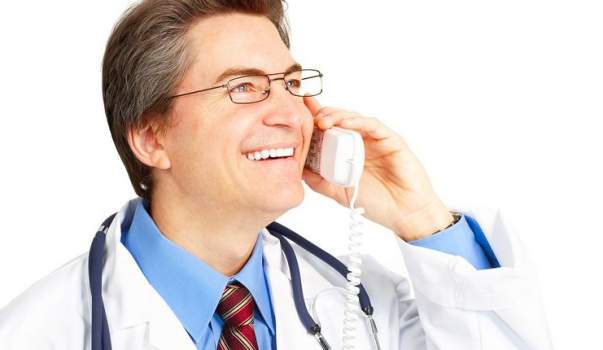 Having Major Surgery is a big decision and it is normal to worry about the operation and the initial recovery period.

At Betterlife Surgery we are focused on getting you through this period as easily as possible. While you are in hospital you will be cared for by nurses who are very experienced with post bariatric surgery patients.

It is important to let your nurses know if your symptoms are not being well controlled with the medications as we want you to be as comfortable as possible during your hospital stay. Once you leave hospital you will have a clear set of guidelines as to how to eat and drink in order to keep you as comfortable as possible and make the transition to your new life a smooth one.

It is essential to keep things as simple as possible which means keeping your fluid intake up during the day, eating food of a consistency that would easily come up a thick straw and stopping eating as soon as you feel your full feeling.

All of this will be very new to you and it takes a bit of patience and time to make these new habits for your new life from here on in.

Post operative support within the first three weeks is through direct contact with Dr Ulmer via email, txt or phone calls. It is essential that you realise that help is at hand whether it be for advice or urgent attention.

Your first post operative visit will be three weeks following surgery. By this time you will be starting to reintroduce normal soft foods into your diet and your routines and new habits will be becoming second nature to you. I would expect your weight loss to be between6 and 15 kilograms and you will be starting to feel like you can get back into some light exercise. Generally speaking the surgical pain has subsided and all your systems should be back to normal.

It is after the 3 week mark that we start reintroducing normal foods into your diet with the understanding that eating slowly with small mouthfuls and stopping eating when you feel full. These are the principals that you will be following.

It is important to have protein at all your meals in order to avoid becoming protein depleted. It is also essential that you are drinking at least one litre of water a day in order to maintain hyderation and the feeling of health. 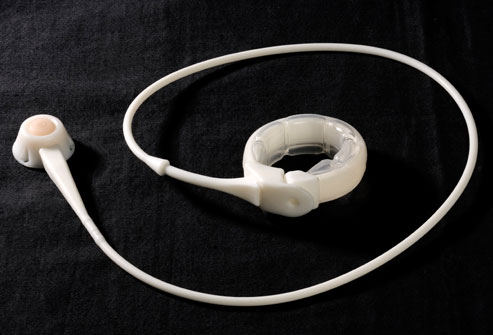 Weight loss could be crucial in preventing patients with impaired fasting glucose (IGF) developing diabetes, according to a study published in Diabetologia. The authors from the Centre for Obesity Research and Education (CORE), Monash University,the Walter and Eliza Hall Institute, University of Melbourne, and the Baker IDI Heart and Diabetes Institute, Australia, report that patients who received a laparoscopic adjustable gastric band (LAGB) had a reduced risk of progressing from IFG to diabetes.

“We show that the rate of progression from IFG to diabetes is substantially reduced in obese people who undergo LAGB surgery…these findings strengthen the case for a randomised trial to determine whether LAGB surgery is a safe and cost-effective approach to preventing type 2 diabetes in this population.”

This retrospective cohort study looked at the outcomes of obese people with IFG who underwent LAGB and compared them with those of Australian adults with IFG from a population-based study (AusDiab).

At five years, the LAGB patients lost an average of 25kg. After a minimum follow-up period of four years, 14 patients developed diabetes (12 women) and 169 did not. There was a strong relationship between the weight change and the occurrence of diabetes.

When they compared these results with those of 1,043 AusDiab patients who had IFG and were followed for five years, 65 AusDiab participants developed diabetes. Importantly, when they examined obese AusDiab patients, the incidence of diabetes increased significantly (p<0.001) and was greater than the LAGB group (p<0.02).

To assess whether banding was independently associated with diabetes, they combined the data from both groups, replacing percentage weight change with the presence or absence of LAGB surgery. They found that from 1,324 patients, LAGB was associated with a reduced risk of diabetes of more than 75% (OR 0.239 [95% CI 0.095, 0.571], p =0.004), with female sex and baseline FPG also significantly associated with progression to diabetes.

“Taken together with the findings of the multivariable analysis, we conclude that weight loss in obesity complicated by IFG prevents progression to diabetes,” the authors write. “This accords with the recent Swedish Obese Subjects findings, trials of weight loss drugs and other reports of remission of diabetes after medical or surgically induced weight loss.” 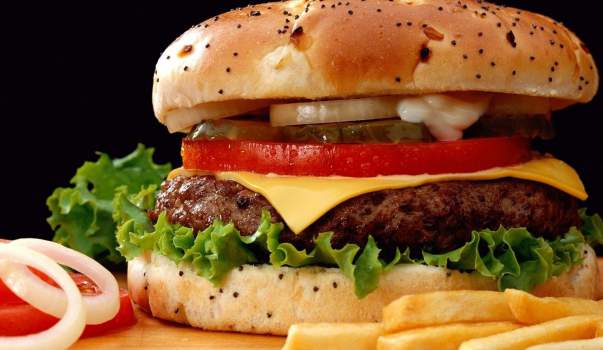 A World Health Organisation study of fast food purchases per capita has found that New Zealand is one of the worst, with a sharp increase in both fast food consumption and obesity rates.

In a ranking of 25 countries, New Zealand had the fourth highest increase in terms of fast food purchases.

The authors behind the study suggest that better regulation of food products is the answer to cutting back on unhealthy eating.

"New Zealand, the US, UK and Australia tend to be quite de-regulated, but northern european countries in particular tend to be more regulated, so what they found was that the higher the level of regulation, the less the fast food purchases and the less the obesity," Mr Swinburn said.

So we're starting to dig into some of the underlying causes if you like of the environment that's creating the obesity."

"Many countries have regulations against that and in New Zealand we say it's ok, we'll leave it up to the industry."

He also says we should look at introducing a calorie count on menu boards to see how many calories are in the item we're buying.

"I don't think we're doing things right in New Zealand and there's quite a few countries now that are getting the picture and are starting to put some regulations in place to make the environment less creating of obesity."

One in three kiwi children are said to be overweight or obese.