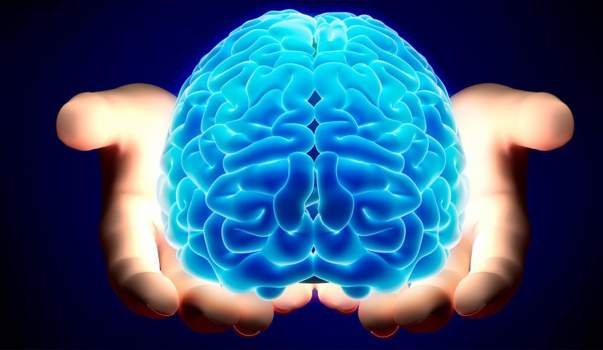 The evidence quoted in the studies below is consistent with what I tell my patients - I might be doing something physical during the operation ie removing about 80% of the stomach with Gastric Sleeve surgery for example, but the brain plays just as big a part in the final outcome of the surgery.  How the brain reacts to what is happening to the body is the big unknown, however, this evidence suggests that there is a measurable difference in how the brain is behaving followimg weight loss surgery.  For this reason it is essential to work with both the body and the brain in order to get the optimal result.  My definition of optimal result is long term weight loss - the holy grail of any weight loss treatment. It is essentiwl that both the body and brain are working in harmony to achieve an excellent outcome.  For some this is dealing with emotional or binge eating tendencies and for others it is changing perceptions of themselves and their bodies to get maximum benefit from the opportunities that significant weight loss can give you. Anyway, food for thought and something I would love to talk with you further about if this rings bells with you.  Look forward to meeting you at BetterLife Surgery soon!

Not only does bariatric surgery help people lose weight may work by reducing the amount they eat, it can also change what they want to eat improving glycaemic control after surgery, according to research in Diabetes Care, the journal of the American Diabetes Association (ADA).

In the study, ‘Neuronal Food Reward Activity in Patients With Type 2 Diabetes With Improved Glycemic Control After Bariatric Surgery’, the researchers, led by Sabine Frank of the University of Tubingen in Germany, sought to identify how the neuronal and behavioural reward centres in the brain, correlates with improved glycaemic control after bariatric surgery.

They established two patient groups with T2DM:tThe treatment group (n=12) consisted of patients who had undergone Roux-en-Y gastric bypass (RYGB) surgery, and a control group consisted of patients who did not undergo surgery (n=12). The groups were matched for age and current BMI. HbA1c was matched by using the presurgical HbA1c of the RYGB group and the current HbA1c of the nonsurgical group. Neuronal activation during a food reward task was measured using functional MRI (fMRI) and behavioural data were assessed through questionnaires.

The study is consistent with recent results from a study from the University of Texas Southwestern Medical Center, who reported in the journal Obesity, that brain scans showed severely obese women had very different responses to food than others that their reward centres, in effect, kept telling them to eat even after they were no longer hungry.

Diabetes under control without insulin seven years after surgery 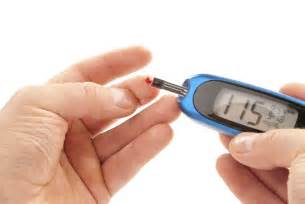 This is good news for diabetes sufferers!  We know that Weight Loss Surgery is able to do good things for diabetics but putting some figures around how good the benefit is has been the difficulty.  This study is useful because it looks at what has happened to diabetic patients following Bariatric surgery (both Gastric Bypass and Gastric Sleeve) in the longer term.  It is well known that the improvement in diabetic control is related very strongly to how long the patient has had diabetes ie the shorter their history of diabetes the more likely they will get complete remission from their diabetes.  The cohort of patients in this trial had been diabetic for an average of 11 years, so to see such good results at the 7 year post-surgery mark is impressive.  Who would have thought that surgery is in fact the best treatment for obesity related diabetes!  If you have any questions regarding this issue, do drop me an email and we can talk that way.  Alternatively, make an appointment to see me!  Looking forward to it.

Seven years after bariatric surgery, 44 percent of patients with severe obesity had their diabetes under control and were able to stop taking insulin, and 15 percent achieved diabetes remission, according to researchers from the Cleveland Clinic in Ohio who presented their findings at ObesityWeek 2017 - the largest international event focused on the basic science, clinical application and prevention and treatment of obesity hosted by the American Society for Metabolic and Bariatric Surgery and The Ob

“This study shows bariatric surgery can induce a significant and sustainable improvement in metabolic profile of patients with obesity and insulin-treated type 2 diabetes, typically a much more difficult group to achieve glycemic control or remission,” said Dr Ali Aminian, study co-author and associate professor of surgery at the Cleveland Clinic in Ohio. “Anytime a patient can come off insulin and still have their diabetes be under control, it’s a big deal, in terms of quality of life, decreased healthcare costs and preventing weight gain.”

In their study, ‘Long-term effects of bariatric surgery in patients with insulin-treated type 2 diabetes: 44% at glycemic target without insulin use’, the Cleveland Clinic researchers examined the long-term effect of bariatric surgery in patients who were on insulin before surgery. They reviewed the outcomes of 252 patients who had either Roux-en-Y gastric bypass (194 patients) or sleeve gastrectomy (58 patients) between January 2004 and June 2012. Prior to surgery, patients had type 2 diabetes for an average of 11 years, were taking insulin, and had an average BMI of nearly 46. The average age of the patients was 52.

The proportion of patients met the American Diabetes Association glycemic target (HbA1c <7%) at baseline and last follow-up were 18% vs. 59%, respectively (p<0.001). Long-term glycemic control without insulin use and long-term diabetes remission were achieved in 44% and 15%, respectively.

“The findings of this study, which is the largest series with the longest follow-up time to date, indicate that bariatric surgery can induce a significant and sustainable improvement in the metabolic profile and glycemic status in patients with insulin-treated T2DM,” the authors concluded.

“Certainly, we’d like to see patients sooner, but this study demonstrates bariatric and metabolic surgery can still have a significant impact, even after a person has had diabetes for years and years,” said Dr Samer Mattar, president-elect, ASMBS and a bariatric surgeon at Swedish Weight Loss Services in Seattle Washington, who was not involved in the study. 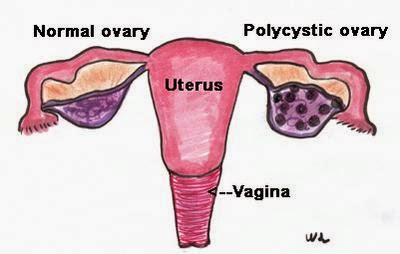 Happy New Year to you all! I hope you find the below article interesting.  Polycystic Ovary Syndrome (PCOS) is a silent disease that affects young women significantly.  The main things they notice are the masculinizing features such as body hair growth, menstrual irregularity with infertility and acne, but there are more significant medical consequences of PCOS that are not fully realised by those affected.  PCOS accelerates the changes associated with metabolic syndrome ie hypertension, hypercholesterolemia with consequent Cardiovascular consequences.  This does mean that treatment of PCOS becomes more of a priority and it seems that bariatric surgery does have significant positive effects on PCOS when there is very little other treatments on offer.  An interesting read with indications for more in depth research into the area in the future.

Before surgery, about half (47%) of the women met the criteria for metabolic syndrome; only 21% after the surgery did, according to authors Mc Anto Antony, MBBS, and Shannon Sullivan, MD, PhD, at MedStar Washington Hospital in the District of Columbia.

Antony presented the findings at a poster session here at the annual meeting of the American Association of Clinical Endocrinologists.

"The reason we conducted this study is because PCOS is a very commonly seen disorder in reproductive-aged women, and most of these women are either overweight or obese, and obesity exacerbates the metabolic phenotype in these women; and, in the long run, because of the metabolic syndrome they are at risk for developing cardiovascular problems," said Antony in an interview with MedPage Today. "So we wanted to see if bariatric surgery could provide a solution in this population."

He added that for women who find it hard to achieve weight loss through diet and exercise, bariatric surgery could be a good option that might reduce cardiovascular risk.

Antony said that most of the time the first-line intervention among this populations is weight loss through diet and exercise. "But it's very hard for most of them to achieve that, and even if they achieve that, it's hard for them to sustain it," he said. "Hence we thought of bariatric surgery as an option."

But he added that other studies have showed an improvement after bariatric surgery for some PCOS symptoms, "like an improvement of menstrual irregularities and hormone markers." Participants in one study were more likely to conceive after surgery, he said.

He added that the topic needs more research, however. "It would be really interesting to follow a larger population to see if they are able to sustain the weight loss after surgery," he said.