This truly is a remarkable study, as Dr Schauer says. It is as close as you can get to answering a scientific question with the use of a study. The question being, does Bariatric surgery cure diabetes? Whilst cure is a very strong word, this 5year data gives a very powerful indication that surgery is able to alter the course of diabetes significantly and over the longer term. This is big news and should definitely be suggested to people who develop type 2diabetes with increasing weight. Worth a visit to your GP to discuss whether bariatric surgery is right for you!

Weight-loss surgery beats medication for controlling type 2 diabetes in obese people, according to the longest-term trial ever to compare the two approaches.

Half of the patients treated with weight-loss surgery in the study were diabetes-free at five years, said Dr. Francesco Rubino of Kings College London in the UK and colleagues in a report in The Lancet.

“The five-year mark is an important mark in many diseases,” Dr. Rubino told Reuters Health by phone. “The fact that some patients at five years are basically disease-free is a remarkable finding.”

In 2009, he and his colleagues randomly assigned 20 obese patients with type 2 diabetes to receive medical treatment, 20 to receive a type of weight-loss surgery called a gastric bypass, and another 20 to undergo a weight-loss operation called a biliopancreatic diversion.

All of the study groups had a reduction in cardiovascular risk. But the surgery-treated patients had a 50 percent lower risk of heart and blood vessel disease than those treated with drugs only, and they needed fewer drugs for treating high blood pressure or high cholesterol.

The improvements in blood sugar control and heart disease risk weren’t related to how much weight patients lost.

“What really is causing the remission of diabetes after surgery remains mysterious,” Dr. Rubino said. What is known, he added, is that the intestines produce a host of hormones involved in regulating metabolism. Reconstructing the gastrointestinal tract so that food bypasses the stomach and small intestine may help restore normal metabolic control, he explained.

Like any surgery, weight loss operations carry risks. An international study published earlier this, for example, found that after two years, people randomized to have gastric bypass surgery had better control of their type 2 diabetes than people assigned to a medication group, but they also had a higher risk for infections and bone fractures. (See Reuters Health story of May 21, 2015.)

And some patients may gain back some of the weight they lost.

Still, doctors are increasingly referring to this type of surgery as “diabetes surgery,” rather than obesity surgery, said Dr. Philip Schauer, the director of the Cleveland Clinic Bariatric and Metabolic Institute and a bariatric surgeon, in a telephone interview with Reuters Health. Dr. Schauer did not participate in the new study.

“There are some people, this study shows, that can go into remission for up to five years or more,” he said. “We hesitate to use the word ‘cure,’ but it’s pretty darn close to a cure, about as close to a cure as you can get.’”

Dr. Schauer pointed out that about half of patients with type 2 diabetes are unable to control their blood sugar with medication and lifestyle measures. Based on the new findings, he said, bariatric surgery should be offered to these patients if they are moderately obese, for example with a body mass index (BMI) of 35. (BMI is a measure of weight in relation to height.)

Currently the National Institutes of Health states that patients should have a BMI of 40, or a BMI of 35 with obesity-related illness, such as type 2 diabetes, in order to be eligible for weight loss surgery.

“There are still many insurance companies today that will not pay for this surgery for any reason, whether it’s for obesity or diabetes. It means that they are denying people effective treatment,” Dr. Schauer said. “This study is going to make insurance carriers and third party payers rethink their coverage policies regarding bariatric or diabetes surgery, as we prefer to call it.” 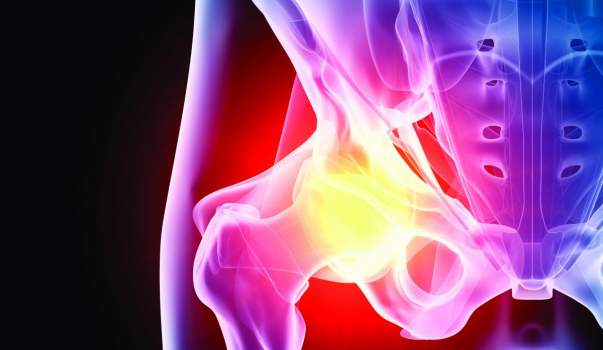 Joint replacement surgery is common and obesity is common and obesity is a known risk factor for Osteoarthritis of the weight bearing joints.  This study asks the question whether Bariatric surgery (including Gastric Bypass, Sleeve Gastrectomy or Gastric Banding) to help patients to lose significant amounts of weight before undergoing orthopedic surgery has any cost effectiveness associated with it.  Obviously public hospitals are most interested in the bottom line of healthcare costs, along with good outcomes for the patients.  There are a lot of examples where spending more money up front results in spending less money over the longer term.  These sorts of studies are critical in putting that theory to the test.  It is hard to convince the financial bods in public hospitals to do more bariatric surgery with the promise of saving more long term unless you have the evidence to back up your claims.  But this is one of those situations that performing Bariatric surgery in the first instance may mean fewer patients going on to need joint replacements or  better outcomes for those that do have their orthopedic surgery 2 years later and ultimately saving the Public Health System money overall.  This is an intelligent way to approach a medical dilemma and looks at treating the whole person and their medical issues rather than just focussing on the joint that needs replacing.  I like it!

Two studies at Hospital for Special Surgery (HSS) in New York City have found that bariatric surgery prior to joint replacement is a cost-effective option to improve outcomes after hip or knee replacement. The papers, ‘Cost-Effectiveness of Bariatric Surgery Prior to Total Knee Arthroplasty in the Morbidly Obese’ and ‘Cost-Effectiveness of Bariatric Surgery Prior to Total Hip Arthroplasty in Morbidly Obese Patients’ were presented at the annual meeting of the American Academy of Orthopaedic Surgeons in Las Vegas.

It is well-known that obesity takes a toll on one's health. Bariatric surgery and subsequent weight loss reduces the risk of heart disease, diabetes and even some forms of cancer. But the effect of bariatric surgery on joint replacement outcomes was not known, and the HSS investigators set out to determine the costs and benefits of weight-loss surgery prior to knee replacement and the costs and benefits before hip replacement.

"We know that bariatric surgery is a cost-effective intervention for morbid obesity," said Dr Alexander McLawhorn, a chief orthopaedic surgery resident at HSS and study author. "Yet, the cost-effectiveness of bariatric surgery to achieve weight loss prior to joint replacement and thus decrease the associated complications and costs in morbidly obese patients was unknown."

Investigators used a software program to compare the cost-utility of two treatment protocols for patients who were considered morbidly obese and had advanced knee or hip osteoarthritis. One group had joint replacement immediately, without losing weight. The other group had bariatric surgery, followed by hip or knee replacement two years later. Patients typically lose weight during this time period.

Study patients had a BMI 40 or a BMI>35 and at least one other serious obesity-related health problem. For study purposes, researchers assumed that at least one-third of patients having bariatric surgery lost their excess weight prior to undergoing joint replacement.

"Our findings indicate that surgical weight loss prior to joint replacement is likely a cost-effective option from a public payer standpoint in order to improve outcomes in obese patients who are candidates for joint replacement," said Dodwell. "Some health care systems do not include weight loss surgery as a covered benefit, and it is possible that studies such as this will be helpful in re-evaluating whether weight loss surgery may be a reasonable covered benefit."

McLawhorn noted that for some patients experiencing severe knee or hip pain, it may be impractical to hold off on joint replacement. He adds that many times, an orthopaedic surgeon is the first doctor such a patient sees for arthritis pain.

"Ideally, a team approach would be used to treat morbidly obese patients with hip and knee arthritis in which various health care professionals are in place to help a patient lose weight, improve his or her health, and optimise nutrition before joint replacement to maximize its benefits," he said. 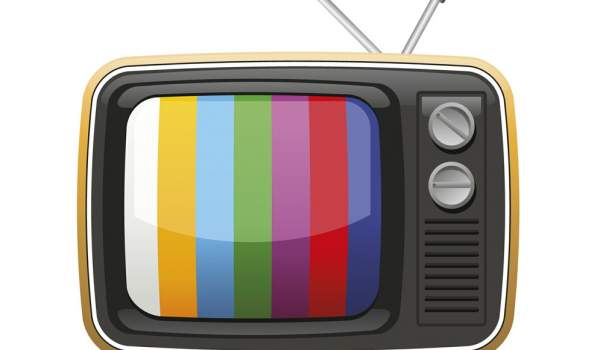