Individuals with type 2 diabetes should exercise after dinner 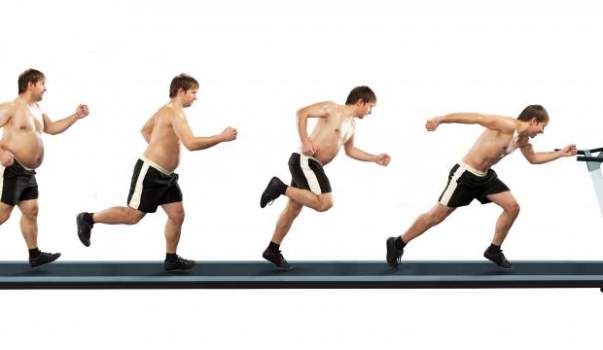 Well this is a quirky one! Who would have thought that your decision on when to exercise could have consequences on the effectiveness of the exercise on a physiological level.  Nice to know, and switching to post-dinner exercise would be a pretty easy change to a daily routine to get the maximum benefits out of your exercise.  We all know that Type 2 Diabetes is closely linked to Obesity, and that significant and long term weight loss can be considered the best chance of bringing about a 'cure' for the diabetes in some people.  Obviously optimising exercise will contribute positively to helping with that weight loss, however, the one thing that diabetics can do that gives them the best chance of weight loss and subsequent cure of their diabetes is to consider weight loss (Bariatric) surgery.  Gastric Banding, Gastric Sleeve and Gastric Bypass surgeries (among others) have been proven to be true in many studies from different parts of the world.  If you want to talk more about these options then a Consultation is the best first step.  Obligation free, but more knowledge can lead to better decisions.  I look forward to seeing you soon!

Type 2 diabetics can lower their risks of cardiovascular diseases more effectively by exercising after a meal, according to researchers at the University of Missouri (UM). Although it is known that exercise can benefit these individuals, little research has explored whether these individuals receive more benefits from working out before or after a meal.

“This study shows that it is not just the intensity or duration of exercising that is important but also the timing of when it occurs," said Jill Kanaley, professor in the MU Department of Nutrition and Exercise Physiology. "Results from this study show that resistance exercise has its most powerful effect on reducing glucose and fat levels in one's blood when performed after dinner."

Kanaley and her colleagues studied a group of obese type 2 diabetics and consumed a moderate carbohydrate dinner on the evenings of the study.

"Knowing that the best time to exercise is after a meal could provide healthcare professionals with a better understanding of how to personalise exercise prescriptions to optimise health benefits," said Kanaley.

They also found that improvements in participants' blood sugar and fat levels were short-lived and did not extend to the next day. She suggests individuals practice daily resistance exercise after dinner to maintain improvements.

"Individuals who exercise in the morning have usually fasted for ten hours beforehand," Kanaley said. "Also, it is natural for individuals' hormone levels to be different at different times of day, which is another factor to consider when determining the best time to exercise."

In the future, Kanaley said she plans to research how exercising in the morning differs from exercising after dinner and how individuals' hormone levels also affect exercise results. 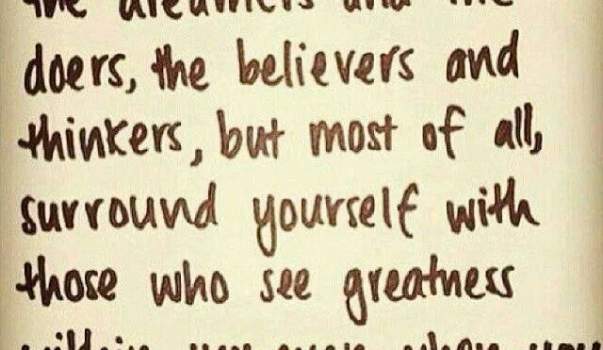 I love this type of research! It looks at the things that everyone wonders about and turns them into scientific research that can be quoted. I have always wondered about how the nearest and dearest of the people I operate on cope with the changes that my patients go through following life changing surgery such as Gastric Sleeve or Bypass or Banding. There is no denying that everything changes for people who I am privileged enough to operate on... mostly for the better. But that shouldn't be the assumption. It is reassuring to hear that this study backs up the assumption that most changes are positive and with positive spin offs for their support crew as well! It certainly echoes what I hear from my Bariatric surgery patients on a daily basis - this is "the best thing I have ever done" for myself, and "I should have done this years ago". More information is essential and if you think it would help you with the biggest decision you have ever made regarding whether Gastric Bypass, Sleeve or Banding surgery is right for you, then don't hesitate to get in contact with me. Time to quit wondering! Kind regards, Steph.

Bariatric surgery can lead to greater intimacy between patients and their life partners and could impact how successful surgery is, according to a study looking at the experience of couples after one of the partners underwent weight loss surgery. The findings, ‘Following Bariatric Surgery: an Exploration of the Couples’ Experience’, are published in the journal Obesity Surgery.

The study by Mary Lisa Pories and colleagues from East Carolina University is thought to be the first on obesity's impact on relationships since 2000, during which time surgical interventions, methods of support and the knowledge of the general public about bariatric surgery have evolved.

The research team interviewed ten couples about how bariatric surgery had affected the partners that had undergone surgery. All of the patients and their significant others viewed the surgery, and subsequent adjustments that needed to be made, as part of a team effort. They all described ways in which the partners supported and helped the patients care for themselves, including assistance with staying on track with the new routine.

"All of the couples felt their post-operative success was due to a joint effort on the part of both members of the couple," said Pories. She explained that the importance placed on couples' shared experiences of the surgery raises questions about how patients without active support systems manage post-operatively.

Several other themes also emerged. For example, couples highlighted the adjustment that was needed to adapt to their partners' significant weight loss. The couples also had more energy, and needed to adjust to new eating habits.

On an emotional level, the couples reported more positive moods and better self-esteem. They also reported sharing greater intimacy and affection, and being better able to resolve conflict. Their sexual relationships also improved and, in many cases, became more enjoyable.

Pories believes that a better understanding of how bariatric surgery impacts the dynamics of a couple's relationship could help physicians, nurses and social workers to support patients and their partners more effectively.

“This research provides greater insight into the experience of the couple than has been previously reported,” the authors concluded. “The use of qualitative research techniques offer new approaches to examine the biopsychosocial outcomes and needs of bariatric surgery patients. Further research is warranted in order to develop culturally appropriate interventions to improve the patient’s surgical and biopsychosocial outcomes.” 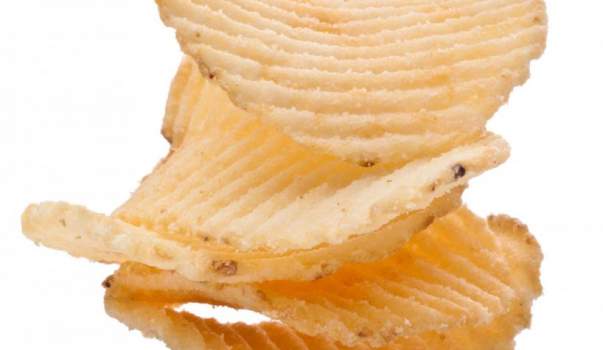 This is an interesting line of research, and whilst I don't necessarily believe in the concept of food addiction, I think it is well worth looking into. Food is something we all have to eat ideally three times a day, so on some level we are all addicted to it!! True addiction, however, is known to produce certain stimulatory pathways in the brain that cause people to do things that they don't want to or know is not good for them. The other question is one of chicken or egg- ie does the fact that we do it regularly produce the stimulatory pathways to form, or do the stimulatory pathways cause us to do the act in the first place..? All very difficult questions to answer. But, hey, looking for solutions to our obesity epidemic is what we need to focus on - and I don't think anyone disagrees with that! Anyway, I wish you well on your information gathering quest and please be sure to contact me if you have questions you need answering regarding bariatric surgery, bypass, sleeve or gastric banding.

A University of Michigan (U-M) study has concluded that highly processed foods such as chocolate, pizza and French fries are among the most addictive. This is thought to be one of the first studies to examine specifically which foods may be implicated in ‘food addiction’, which has become of growing interest to scientists and consumers in light of the obesity epidemic.

Previous studies in animals have concluded that highly processed foods or foods with added fat or refined carbohydrates (like white flour and sugar), may be capable of triggering addictive-like eating behaviour. Clinical studies in humans have observed that some individuals meet the criteria for substance dependence when the substance is food.

Despite highly processed foods generally known to be highly tasty and preferred, it is unknown whether these types of foods can elicit addiction-like responses in humans, nor is it known which specific foods produce these responses, said Ashley Gearhardt, U-M assistant professor of psychology.

Unprocessed foods, with no added fat or refined carbohydrates like brown rice and salmon, were not associated with addictive-like eating behaviour. The study, Which Foods May Be Addictive? The Roles of Processing, Fat Content, and Glycemic Load. was published in PlosOne.

Individuals with symptoms of food addiction or with higher BMIs reported greater problems with highly processed foods, suggesting some may be particularly sensitive to the possible ‘rewarding’ properties of these foods, commented Erica Schulte, a U-M psychology doctoral student and the study's lead author.

"If properties of some foods are associated with addictive eating for some people, this may impact nutrition guidelines, as well as public policy initiatives such as marketing these foods to children," said Schulte.

Nicole Avena, assistant professor of pharmacology and systems therapeutics at Icahn School of Medicine at Mount Sinai in New York City, and a co-author on the study, explained the significance of the findings.

"This is a first step towards identifying specific foods, and properties of foods, which can trigger this addictive response," she said. "This could help change the way we approach obesity treatment. It may not be a simple matter of 'cutting back' on certain foods, but rather, adopting methods used to curtail smoking, drinking and drug use."

They added that the findings “provide preliminary evidence for the foods and food attributes implicated in ‘food addiction’ and for proposed parallels between pharmacokinetic properties of drugs of abuse and highly processed foods.”

They said that future research should examine whether addictive foods are capable of triggering changes in brain circuitry and behaviour like drugs of abuse.