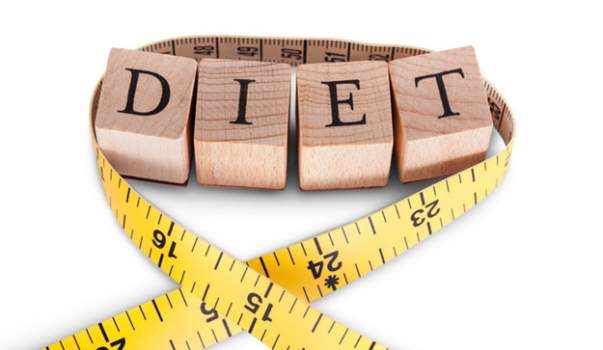 How many of you would hate to add up the amount of money you have spent on commercial weight loss programmes?  This is probably a sore point because they are not cheap and the beauty of the Jenny Craigs and Weight Watchers of this world is that you have to stay on them in order to continue getting the weight loss results that people are so desperate to get.  The inherent yo-yo effect of diets ie losing weight when you are on them but regaining weight rapidly once you go off them, also ensures the long term success for the weight loss programme organiser.  It is highly likely that your customers will be back - 6, 12 or even 24 months later for another go a losing weight!  It is probably the thing that drives people to my door most frequently - the frustration of the weight regain after being so successful with a diet for a period of time. I hear it all the time and I am so happy to be able to give them another option that does produce excellent and long term weight loss.  Weight loss surgery is a lot more likely to produce sustained weight loss over the long term when compared directly with any other non-surgical weight loss tool.  Bariatric surgery may seem expensive on the face of it, however, when you add up the amount of money that gets spent on diets, shakes, tablets etc and the amount saved on food following bariatric surgery, the mathematics looks very favourable.  All things to be put into the mix!

"Primary care doctors need to know what programmes have rigorous trials showing that they work, but they haven't had much evidence to rely on," said lead author, Dr Kimberly Gudzune, an assistant professor of medicine at the Johns Hopkins University School of Medicine. "Our review should give clinicians a better idea of what programs they might consider for their patients."

The team reviewed more than 4,200 trials of 32 of the major commercial weight-loss programmes and at 12 months, the outcomes revealed:

"Given these findings it may be reasonable for clinicians to refer patients to Weight Watchers or Jenny Craig,” the researchers write adding that although Weight Watchers and Jenny Craig were found to be the most effective commercial weight-loss programs, the weight loss was still ‘modest’, with participants losing around 3-5% more than control participants.

Gudzune and colleagues said more rigorous studies of such programmes over longer periods are needed. 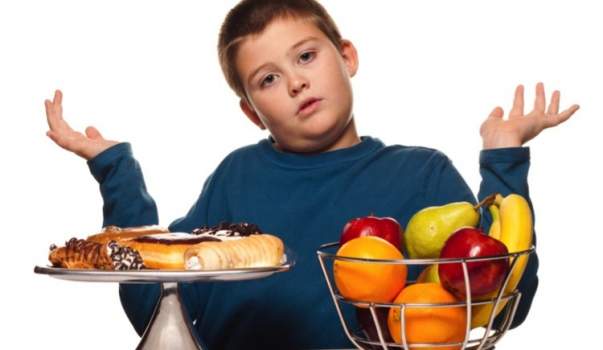 Hi All, Everyone is on the same page with regards to the Obesity epidemic, and surprisingly it appears that Politicians are beginning to take on responsibility for looking at the problems that obesity causes for the population in general.  Whilst the article doesn't go into specific solutions it does touch on the fact that there are a whole lot of things that need to look at the problem and identify potential ways to combat its expansion over time.  It is heartening to be reminded people that small weight losses or even trying to lose weight can confer benefits on a physiological level to individuals.  So don't give up!  Keep your efforts going and your health will benefit! Regards, Steph

Policy and environmental changes are very important in preventing unhealthy weight gain but may not help people with severe obesity achieve substantial weight loss, according to a report published online in The Lancet. Instead, innovative new treatments, health delivery strategies and initiatives aimed at improving the care of people suffering from obesity must be deployed to fight what has now become a worldwide epidemic, says the lead author of the study.

"An estimated 600 million people worldwide now suffer from obesity, and that represents an enormous burden both for individuals and for society at large," says Dr William H Dietz, director of the Sumner M Redstone Global Center for Prevention and Wellness at Milken Institute School of Public Health at the George Washington University. "Our findings suggest that we must take steps now to transform the way obesity is treated, with more emphasis on partnerships, better training for health professionals, and initiatives aimed at erasing the stigma surrounding this serious health condition."

The is one of a series on obesity published online in The Lancet and presented at the Healthy Eating Research Conference held in Baltimore, MD.

Dietz and his colleagues conducted one of the most comprehensive reviews of the literature published between 2000 and December 2013 on obesity management. They concluded that the current clinical delivery systems are poorly suited for the prevention and management of obesity. In addition, they found that health professionals do not have the training and tools they need to treat this condition.

The report says that many health professionals express biased opinions toward people with obesity and that such attitudes can impair the quality of health care delivery.

"Many health professionals view people with obesity as lazy or lacking in willpower," said Dietz. "The disrespect shown by some providers may discourage future visits or delay essential care that could lead to weight loss or the detection of diseases associated with obesity."

The study suggests that training for health professionals should emphasize the complex biological factors that contribute to the development of obesity, factors that have nothing to do with willpower. The authors also urge health professionals to examine their own attitudes towards obesity and rely on new evidence-based tools that can help them care for people who suffer from obesity.

Health care providers must also stay informed on the latest therapeutic advances, including behavioural therapy to change diet and exercise; new drugs or devices that can dampen the appetite; and bariatric surgery, which can reduce the size of the stomach to help facilitate weight loss.

"Even a 5 to 10 percent weight loss can lead to a reduced risk of stroke, heart disease, and diabetes," Dietz points out. "Health professionals should stress the benefits of modest weight loss—and work with their patients to decide on the most appropriate therapy."

The researchers suggest that future efforts to improve care for obesity should integrate clinical and community initiatives. They point out that few examples on integrated systems exist, but that obesity will not be solved by clinical efforts alone. Complementary improvements in the nutrition and physical activity environments will be required to prevent obesity, and to augment and sustain weight loss. 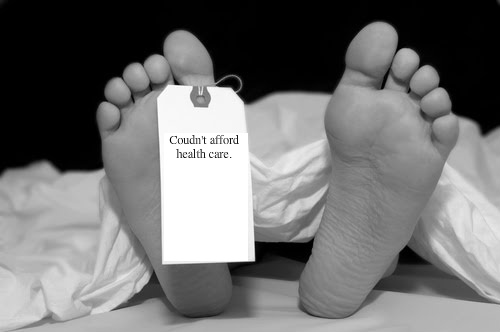 Hi Everyone.  This study is answering the 'holy grail' of Bariatric surgery outcomes - does it prevent early, obesity related death?  And now we can say the answer is yes.  The exciting thing is just how big the beneficial effect is - 53% lower risk of dying.  That is really significant.  I would also applaud the other questions mentioned at the end of the article which constitutes ongoing research.  The thing that the public hospital system wants answered is whether these improvements given to patients through weight loss surgery translate into cost savings for health care provision.  I suspect the answer to that will also be yes and hopefully translates into increased Bariatric surgery availability through the Public Health system.  Watch this space!  Happy times, Steph Ulmer

Obese people seem likely to live longer if they have bariatric surgery compared to those patients who do not have surgery, according to a paper published in the Journal of the American Medical Association. The study, which included 2,500 obese patients and nearly 7,500 matched controls, concluded that surgical patients had a 53 percent lower risk of dying from any cause at five to 14 years after the procedure.

"We expanded what we've been learning and showed that older men in this study do just as well after bariatric surgery as younger women in previous studies have done," said first author of the report, Dr David Arterburn a Group Health physician and a Group Health Research Institute associate investigator and affiliate associate professor of medicine at the University of Washington School of Medicine. "Previous studies of long-term survival after bariatric surgery involved younger, mostly female populations who tended to have few obesity-related diseases. In contrast, our study's population was older - with a mean age of 52 - and 74 percent male. Also 55 percent of our population had diabetes, and many had other diseases such as high blood pressure, arthritis, heart disease, and depression."

Seventy four percent of patient had a gastric bypass, 15% sleeve gastrectomy, 10% adjustable gastric banding, and 1% other.

The midterm (>1-5 years) and long-term (>5 years) relationships between surgery and survival were not significantly different across subgroups defined by diabetes diagnosis, sex, and period of surgery.

"We also found evidence that bariatric surgery has become safer," said Dr Matthew Maciejewski, a research career scientist in Health Services Research and Development at the Durham VA and a professor of general internal medicine at Duke University School of Medicine in Durham, NC. "We found that the risk of dying during and soon after bariatric surgery was lower in 2006-2011 than in 2000-2005."

"We have tracked a large group of patients for a long enough time that we can clearly see a strong link between bariatric surgery and long-term survival," added Arterburn. "As time passes, the risk of dying among the patients who've had surgery appears to be diverging from those of the matched controls who haven't had surgery."

With still-longer follow-up, Drs Arterburn and Maciejewski plan to explore various outstanding questions, such as:

"Our results may have broader implications for encouraging weight loss in general," Arterburn concluded. "Despite the studies showing that patients with lower BMIs live longer, not much evidence has linked intentional weight loss (from surgery, medication, or diet and exercise) with longer survival. But our results, combined with other studies of bariatric surgery, may help to make that case."