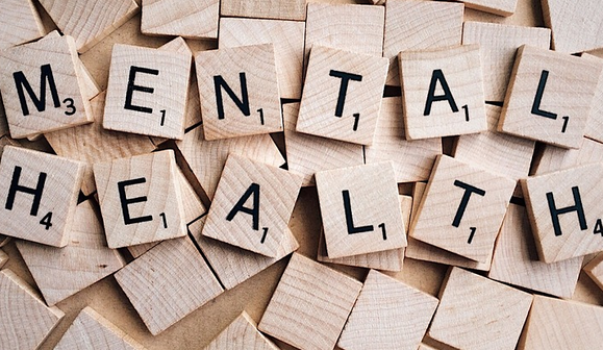 The summary of this study is sufficiently vague to make the conclusion difficult to accept at face value.  I think 'mental health service use' could cover a whole lot of different interactions that post-bariatric surgery patients may undertake with mental health services that don't equate to a decline in mental health status.  I agree that whilst Bariatric surgery is a purely physical intervention ie performing a Gastric Sleeve or Bypass, there are also a whole raft of emotional and psychological effects that aren't fully anticipated by those undergoing the operation.  Most of my patients don't see a psychologist or counsellor for eating issues prior to surgery and it is not until about 3 months down the track following surgery that patients fully understand the non-physical effects of the operation.  At this stage it is highly advisable to see someone with skills in helping patients to process some of these non-physical side effects.  For most of my patients the psychological benefits of surgery and significant weight loss are deemed a positive benefit rather than a negative outcome.

I hope this makes sense to you.

Look forward to meeting you soon!

Using data from Western Australian Department of Health Data Linkage Branch records, researchers conducted this statewide, mirror-image, longitudinal cohort study to explore the relationship of bariatric surgery with the incidence of outpatient, emergency department, and inpatient mental health service use. Data of a total of 24,766 patients [mean age: 42.5 (11.7) years; 19,144 (77.3%): women] who underwent index bariatric surgery were obtained. One in six patients undergoing bariatric surgery used at least one perioperative episode of a mental health service over a 10-year study period. Significantly more common outpatient, emergency department, and inpatient psychiatric presentations were observed after surgery compared with before surgery. This was especially noted among those who had prior psychiatric illnesses or had surgical complications that needed further surgery. It is recommended that patients be regularly assessed and advised about the possible associations of bariatric surgery with mental health outcomes. 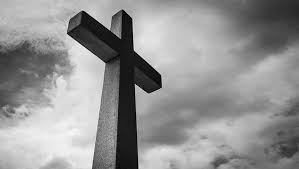 This is hot-off-the-press research and as robust as you can get it! I say that because of the type of study it is and the length of time the patients have been followed up ie 11 years.  It is what we call a Case-Control study - so every patient included in the study who has had Bariatric surgery is matched (for age, sex, BMI, smoking status etc) with somebody who hasn't had Bariatric surgery.  This means, in essence, that their outcomes can be compared directly because the only thing that is different between the matched patients is whether they have had surgery or not.    And what a stunning result - 69% less likely to have a Stroke and 68% less likely to die in the study period.  Wow!  There is no other treatment that can give as significant a health benefit as Weight loss surgery that I know of! Well and truly dispelling the long held myth that Weight loss surgery is an aesthetic procedure.  Seems laughable now in light of these kinds of results.

Hope this helps you in your decision making process!

Patients with obesity who undergo bariatric surgery live longer and are less likely to experience a clot-caused stroke than those who do not, according to preliminary research to be presented at the American Heart Association's Scientific Sessions 2019, in Philadelphia.

"Obesity is associated with a number of risk factors for heart disease and we know that bariatric surgery - which alters the digestive system to induce weight loss - can help reduce these risk factors and improve their control. In this study, we examined if bariatric surgery helps reduce stroke risk," said Dr Maddalena Ardissino, co-lead author of the study and academic foundation doctor at the Imperial College London in the United Kingdom.

In the largest and longest study of bariatric surgery to-date, researchers analysed the health care records of more than 4,200 patients in the UK who had bariatric surgery and compared them to an equal number of people who did not have bariatric surgery, matched by age, gender and weight-for-height. At the time of the surgery, none of the participants had previously had a stroke. The records were part of the Clinical Practice Research Datalink, a large ongoing initiative that contains anonymous coded primary and some secondary health care data on more than 7% of all patients in the country.

During an average follow-up of 11 years and after adjusting for all major risk factors and medication use, researchers found:

"These findings call for increased awareness and implementation of bariatric surgery as a treatment step for obese patients who are unable to achieve adequate weight loss through lifestyle and medication therapy," said Ardissino. "Currently, only a small fraction of people with obesity receive bariatric surgery."

A shift in the perception of bariatric surgery is needed. Bariatric surgery used to be seen as an aesthetic procedure undergone by only a minority of the eligible population. Considering the quickly emerging evidence on its long-term benefits, the surgery must be viewed as a potentially death-preventing and standard-of-care procedure that should be discussed with all eligible patients, Ardissino add.

This study can only show an association and cannot prove cause-and-effect. Although the data was from the UK, researchers say the results should apply to other western countries with similar populations.